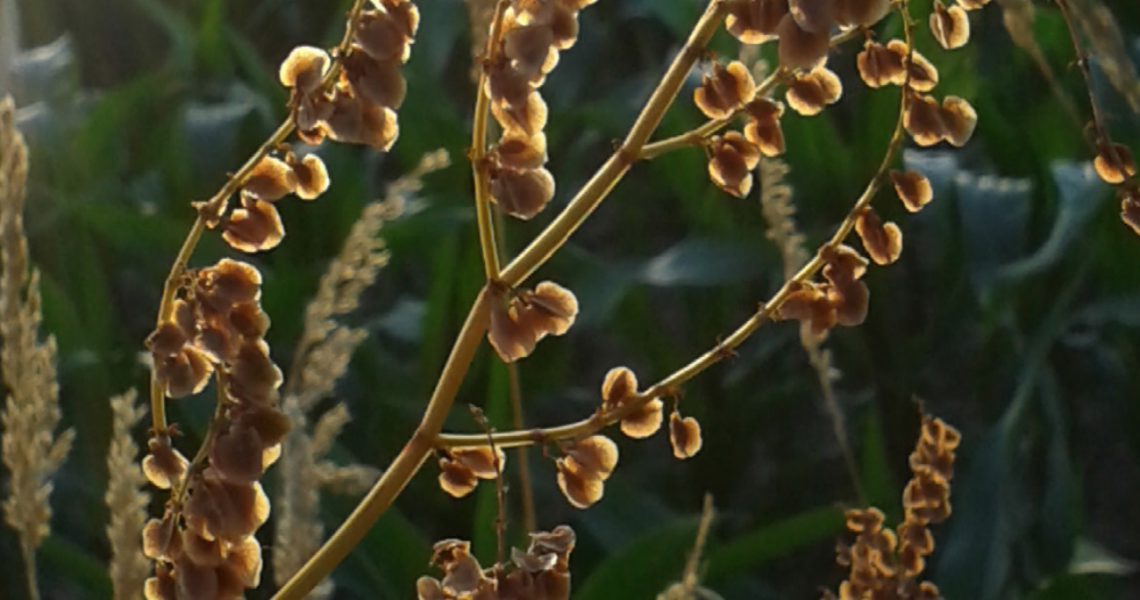 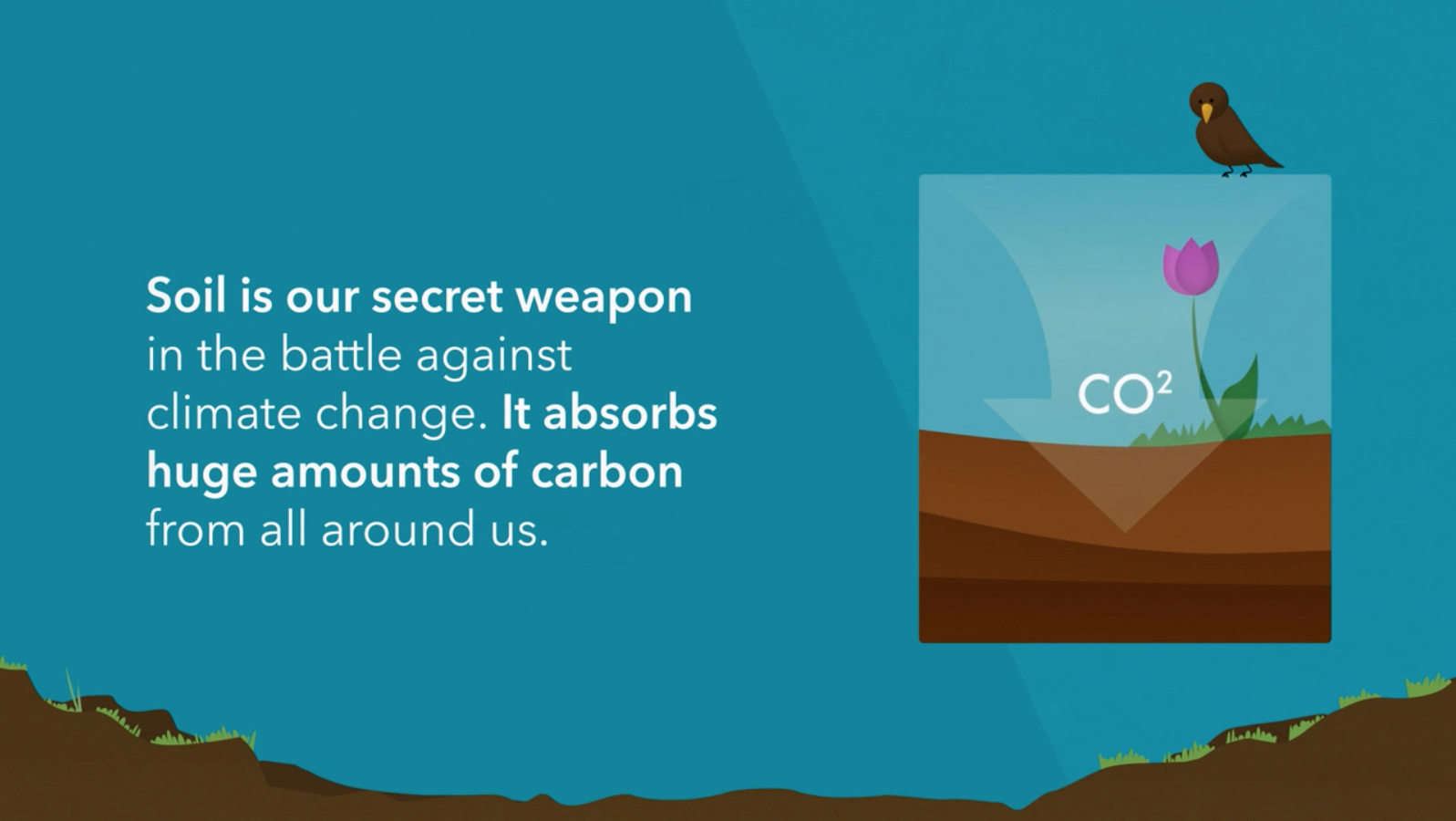 You are cordially invited to join the conference on Organic Farming and Our Future Food System, taking place on Friday 12 October in Oosterwolde, The Netherlands.
Register now 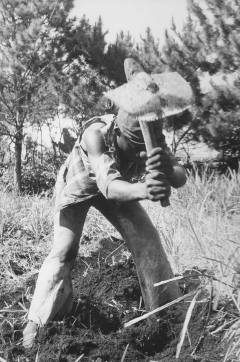 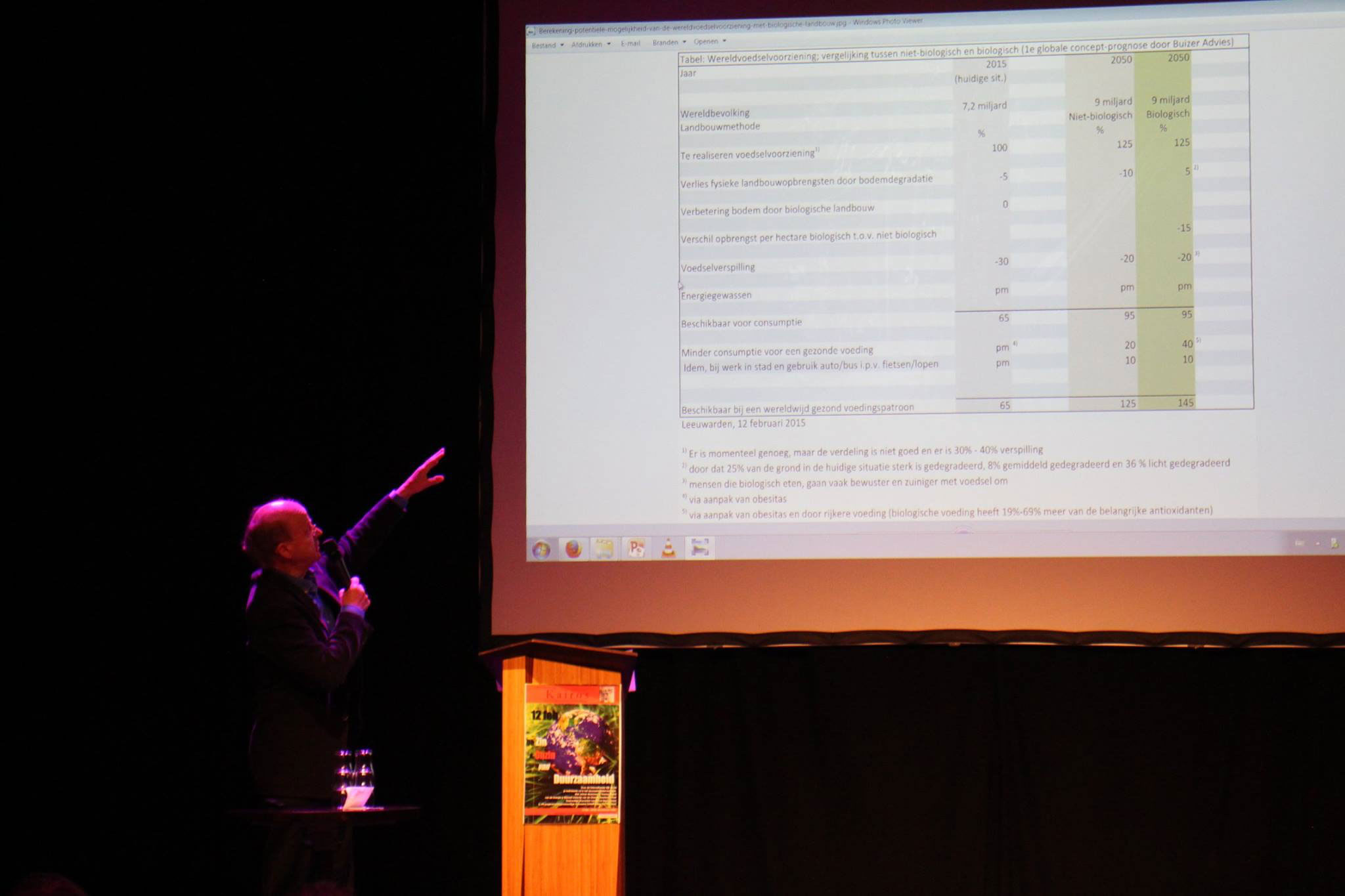 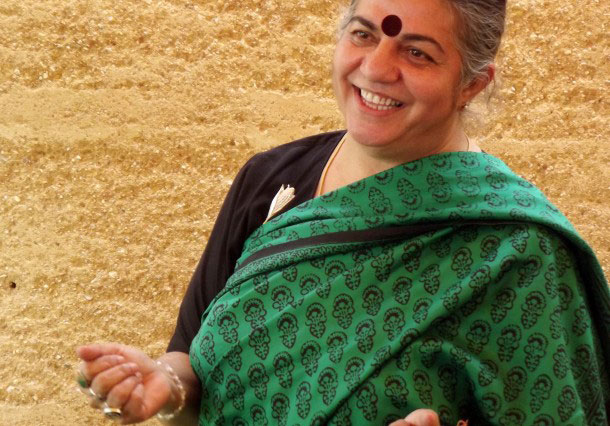 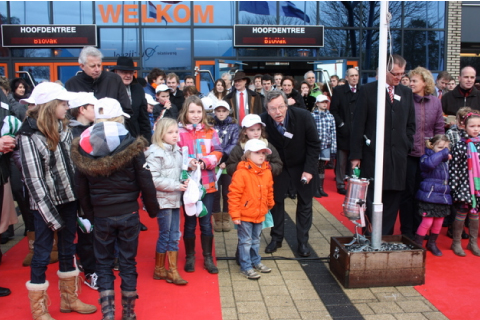 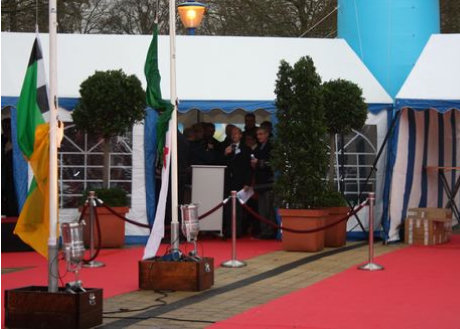 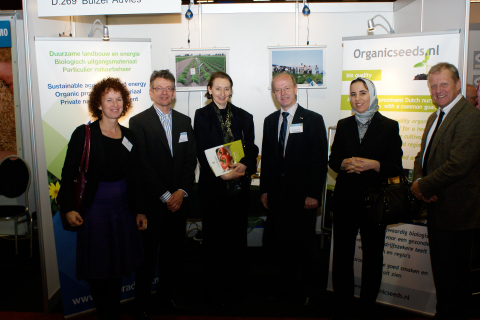 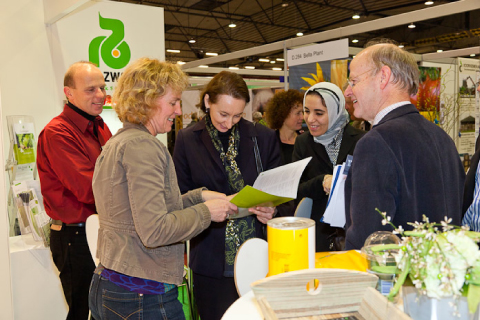 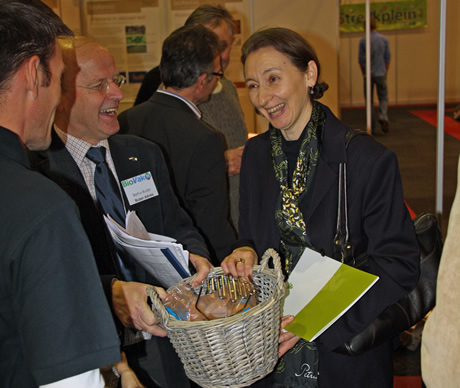 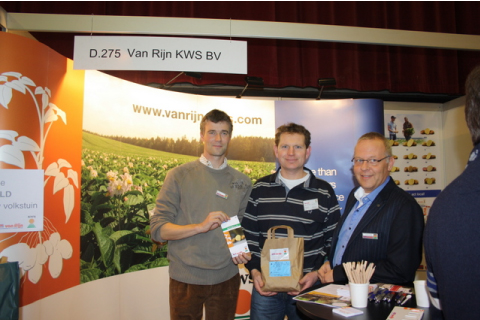 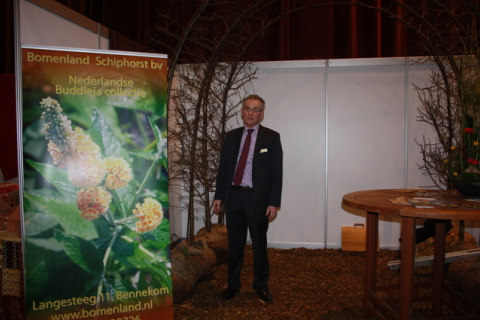 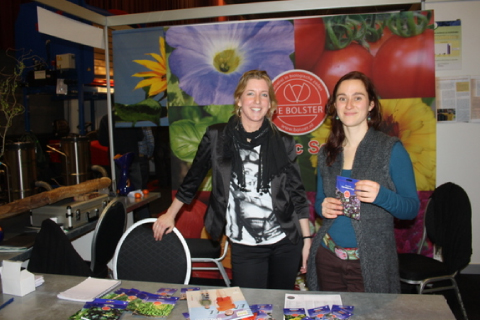 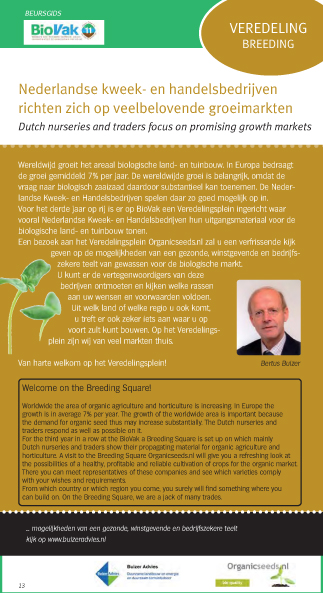 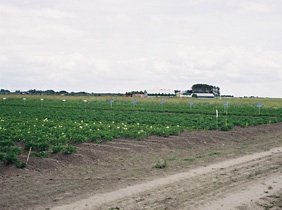 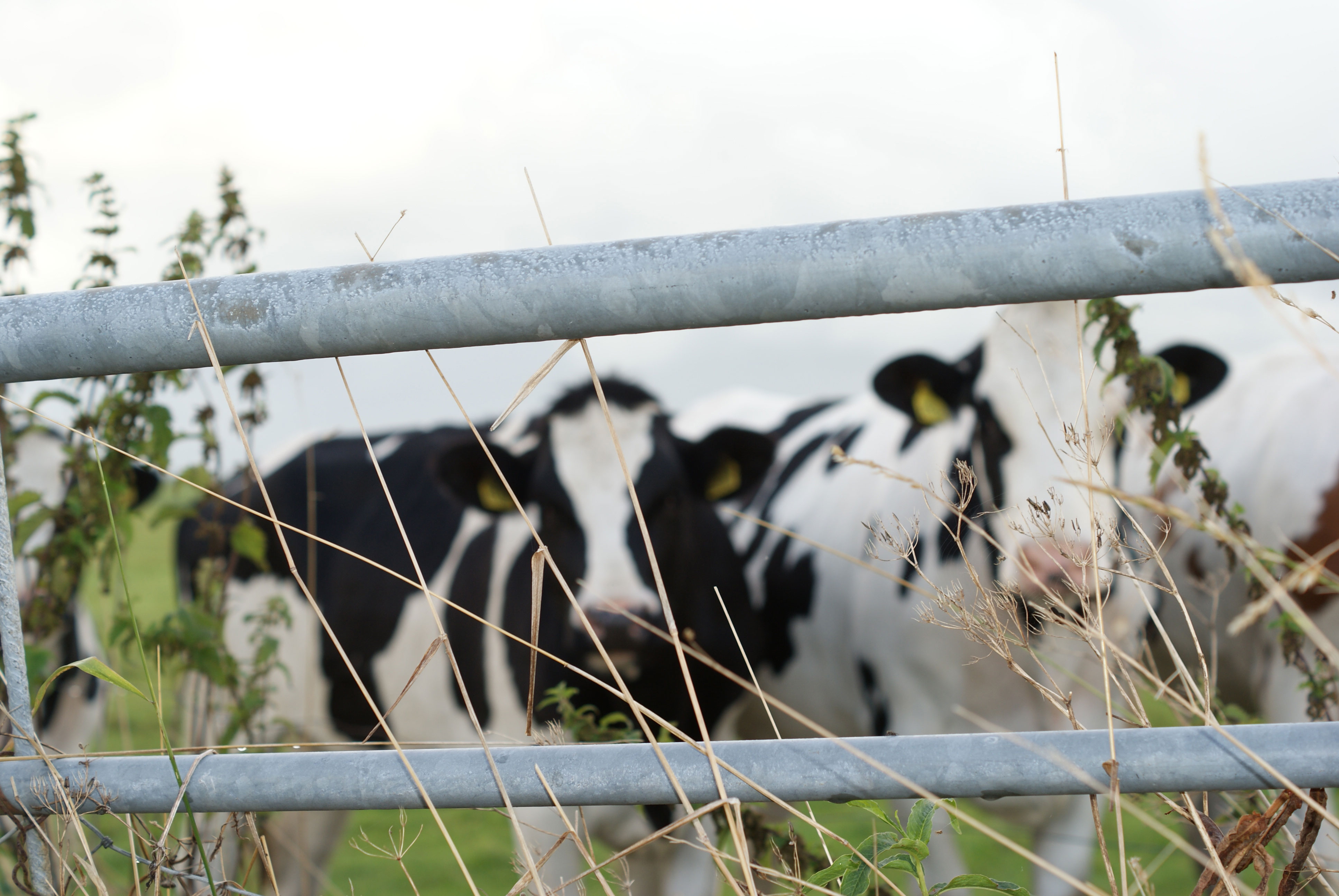